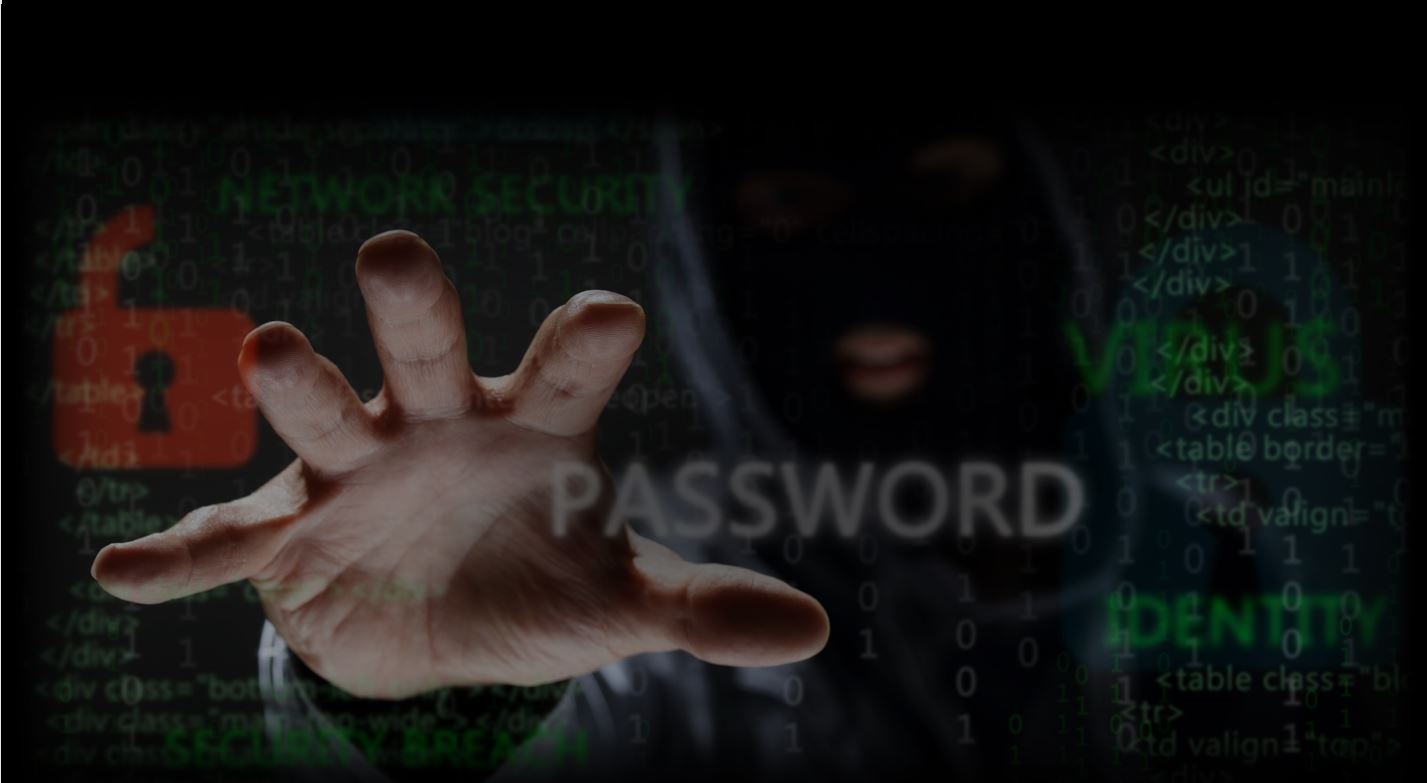 Another day, another few hundred million accounts compromised. Facebook is the most recent (as of this writing in late March). This problem has become so common place that it hardly qualifies as news. What is different about this one is that it wasn’t criminals who broke into Facebook and obtained the data, instead Facebook found that this information was left unprotected (unencrypted) and available to Facebook employees and ‘there is no evidence of date’, that the information was compromised. Which is a backhanded way of saying, “We don’t know what the heck happened, we just found these few hundred million accounts lying around and figured it probably wasn’t a good thing.” Do ya think? Oh, and it turns out, this info has apparently been ‘just lying around’ like this …. For YEARS! The only reason we know about it now is due to a whistle blower at Facebook.

The questions that immediately come to mind for me are:

From a cybersecurity and IT professional viewpoint, this indicates an egregious lack of basic security protocols and – RESPECT for the privacy and confidentiality of your clients. While I would not be surprised to see Mr. Zuckerberg making another trip to Washington for yet another Congressional hearing, let’s be honest – that doesn’t do squat but give some politicians facetime and help them think they are doing something.  One would hope that after the last high profile pillorying, Facebook would have realized their internal systems might just need a bit of an overhaul. Hopefully, the FTC will fine them a few billion after the Cambridge Analytica mess, but even that won’t be enough to move the needle.

What can we do? The only thing that the average individual can do - anyone that has a Facebook account should give serious consideration to deleting their account and just say NO to Facebook. They can only sell, exploit and LOSE what we give them.